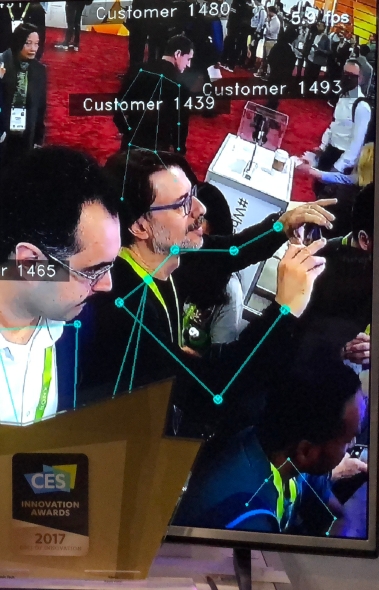 Eureka Park at CES 2018 showcased some interesting innovations in the retail space.  Aipoly promises “fully autonomous markets.”  I’ve been scanned and identified as “Customer 1439,” but by using the Aipoly App I’d be identified by my actual name.  Once installed in a retail store, Aipoly would allow me to pick up a product, walk out of the store with it, and be automatically charged.  No check out, no cashier, no people needed to work in the store

Of course, we’ll need a way to deal with folks who may not be as honest as me, but how to deal with security is also being considered.

Maybe we’d need to call in one of the Turing Nimbo smart robots if a thief tried to rob an Aipoly automated store.  The robot takes care of ID’ing the thief, and a human cop can hop aboard to help out with the chase.  At least for now, until the robot can handle it by itself.

Outside the store, we might have an Aura Vision Labs system deployed that uses AI to give ordinary cameras the ability to track people, and identify their age and gender without facial recognition. Cameras can be set up so that people are seamless tracked as they go from camera to camera.  The retailer has access to analytics on the demographics of who visited, and when.

If all this tracking technology has you concerned, don’t worry – CES has you covered.  You have a few options.  First, instead of going to the store, the store can come to you.  Robomart, which bills itself as “the world’s first self-driving store,” might be just what you’re looking for.  Your grocery store could have a mini mobile version of itself drive to your home for your shopping convenience.

Second, if you still want to go into a physical store, but prefer to go incognito because you’re worried about being tracked, then you can use the Bellus3D Face Camera Pro to scan a friend’s face, print it as a mask, and then wear the mask as a disguise so that everyone thinks your friend is out shopping, and not you. 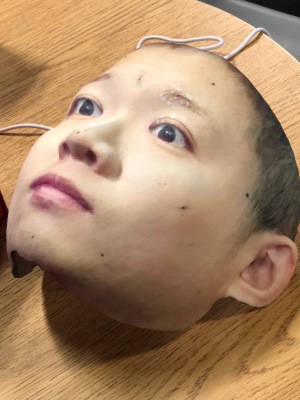 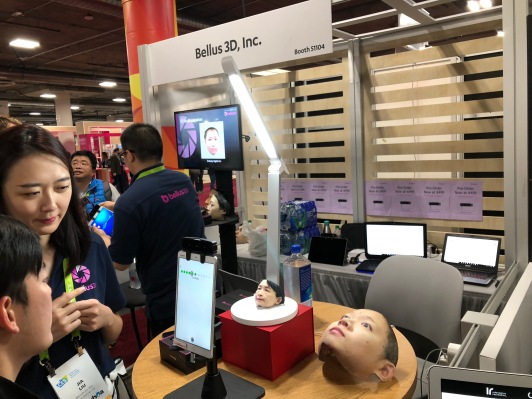 Last but not least, you have a low-tech/high-tech option. Instead of shopping at the store, grow it at home. The gorgeous Edn SmallGarden is an intelligent indoor soil-free garden that reminds you when your plants need water and automatically gives them the light they need to thrive.  Larger WallGarden coming soon!